Wave and Hydrodynamic Modeling Within the Nearshore Beaufort Sea 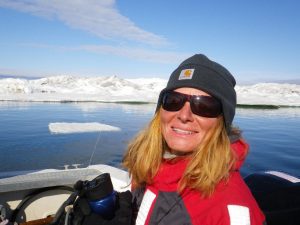 Li is a research oceanographer and coastal engineer with 20+ years of experience in wave and storm surge physics, nearshore processes, coastal inundation, and shoreline change; she’s been involved in Arctic work since 2009. Her academic background includes a B.Sc. in Environmental Engineering, M.Sc. in Ocean Engineering and a Ph.D. in Coastal Engineering. For this project, she and her team will develop a coupled wave-hydrodynamic-sediment transport model to produce a 40-year hindcast (from the year 1979 through 2019) and projection (from the year 2020 through 2049) of waves, storm surge, and sediment transport potentials within Stefansson Sound. The study will include potential changes in waves, extreme water levels, currents and sediment transport patterns considering partial and completed construction of the proposed artificial island and sub-seabed pipeline in Foggy Island Bay. 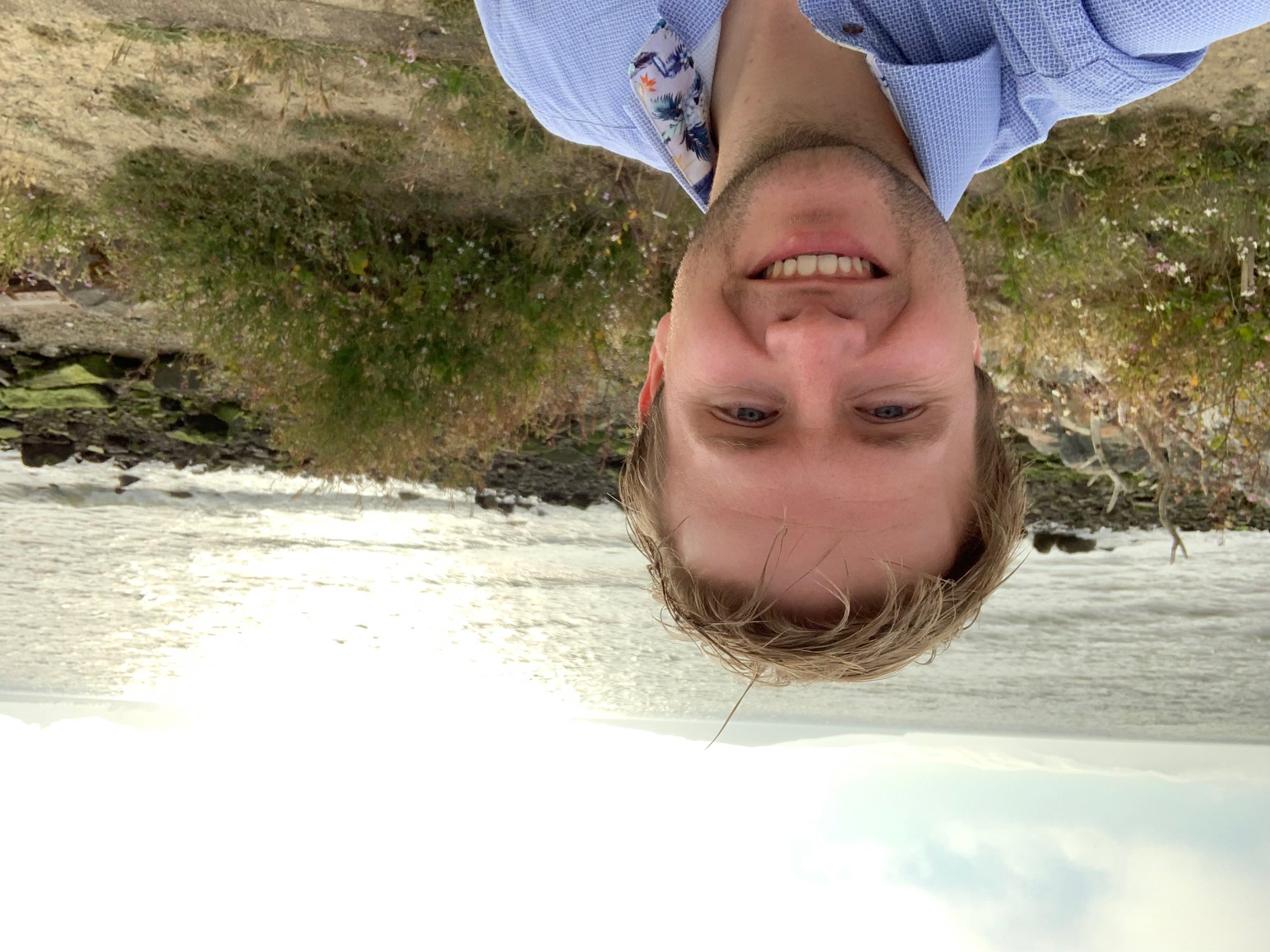 Kees is a coastal engineer and geomorphologist specializing in numerical modeling. Kees Nederhoff received his MSc. from Delft University of Technology in 2014, where he investigated the morphodynamics near buildings using XBeach. He started working at Deltares in 2015 as a coastal engineer and geomorphologist, advising coastal development and flood risk projects. Deltares is an independent institute for applied research in the field of water and subsurface. Since May of 2019, he works for Deltares USA and is based out of the San Francisco Bay Area Kees serves as the numerical modeling specialist responsible for modeling support and training at Deltares USA and supervises, guides, and works closely with researchers at USGS PCMSC. Kees will lead and conduct the hydrodynamic and wave modeling. 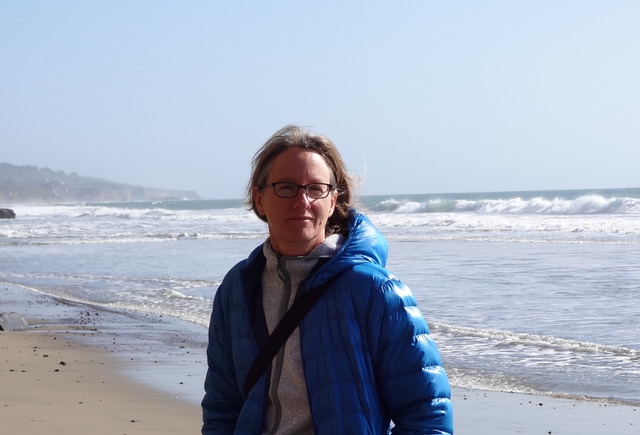 Anita Engelstad is a USGS Oceanographer specialized in numerical modeling. Anita received her B.Sc in Atmospheric and Oceanic Sciences, as well as her M.Sc in Geosciences, from San Francisco State University. The work for her Ph.D. candidacy at Utrecht University, the Netherlands, was focused on hydrodynamic processes and sediment transport dynamics during Barrier Island inundation. She is experienced in field work, numerical modeling and data analysis. Anita supports this study through wave modeling and the analysis of results.

We are developing, testing, and validating numerical models to simulate waves, hydrodynamics, and sediment transport in Stefansson Sound and Foggy Island Bay. A 40 year hindcast from 1979 through 2019 and a 30-year projection covering the years 2020 through 2049 will be computed. The future time-period will be simulated using atmospheric forcing from one or more climate models representing the Representative Concentration Pathway (RCP) 8.5, which is often referred to as the ‘business as usual’ climate scenario.

The research evaluates how wave and storm surge conditions have evolved over the past 40 years and how they could change over the life of the proposed offshore oil and gas activities (1–30 years) in Stefansson Sound. More specifically, the work will address how longer periods of open water, decreased sea ice, and changes in ocean and atmospheric temperatures might affect wave and water level fluctuations and impacts on and by offshore structures, as well as resulting sediment transport patterns.

Our methods rely on developing, coupling, and applying several numerical models. We primarily use the Delft3D modeling suite that includes both structured and unstructured grids, sediment transport and morphodynamic change, and 2-way coupling with the SWAN wave model.

Detailed local computations will be done with a high-resolution Foggy Island Bay coupled wave-hydrodynamic-sediment transport model. Grid cells will range in size from ~5 meters to 10 meters in order to accurately represent potential sediment transport pathways. This local model will be one-way nested into regional SWAN and unstructured Delft3D (DFM) models (see conceptual figure). The regional SWAN model will receive boundary conditions from a large-scale WaveWatchIII wave model that will be used to capture wave growth and propagation across the Beaufort and Arctic Seas. The greater DFM hydrodynamic model also encompasses the entire Beaufort Sea and Alaskan North Slope.

Space- and time-varying varying atmospheric fields downscaled from the ERA-Interim products and the RCP8.5 climate scenario GFDL-CM3 and CCSM4 global climate models will be used as boundary conditions. Spatio-temporally varying satellite-derived and GCM projected sea-ice fields will be applied to the hindcast and projected wind fields, respectively, to mimic changes in fetch and reduced wave energy due to dynamic ice floes.

During the winter and shoulder seasons when Foggy Island Bay is partially covered with sea-ice, sediment transport simulations under the sea-ice will be tested. Sea-ice not grounded to the seabed (both pack-ice and non-grounded landfast ice) will be represented with the so-called ‘structure’ feature in the Delf3D-FLOW module. Ice thickness will be implemented with a ‘rigid lid’ so that flows occur underneath the ice and atmospheric pressures act on the water column, but wind forcing does not act on the water surface where landfast ice is present. In this way, shallower water depths will be accounted for in the sediment transport module. Sensitivity analyses of sub-ice flows due to horizontal and vertical density differences (temperature and salinity gradients) will be conducted. Results of the sensitivity analysis will provide indications on the number of vertical layers needed to simulate sediment transport patterns and uncertainty bounds of the model results assuming fewer vertical layers.

To evaluate model skill and determine whether or not model results are within acceptable ranges for the different seasons, model outputs will be compared to previously obtained and new field measurements collected as part of this project (see project component: Field Observations of Waves, Currents, and Hydrography).