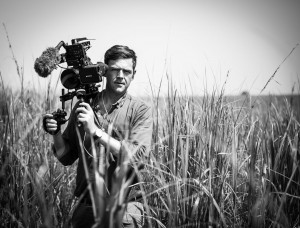 JJ Kelley is a filmmaker and adventurer who has traveled the globe illuminating issues from the environment to crime.

In the film “Gyre: Art from a Plastic Ocean”, National Geographic journeys along the remote Alaskan coast…. in search of garbage. Now, in one of the most breathtaking places on the planet, a unique scientific expedition brings the problem into perspective. National Geographic follows an international team of renowned artists and scientists who journey to Alaska changing the way we view some of the most disturbingly profound artifacts of our time.

J.J. Kelley is an Emmy nominated filmmaker and adventurer focusing on issues of conservation and wildlife crime. A producer and director of photography at National Geographic, Kelley’s work has appeared on The National Geographic Channel, NOVA, The New York Times, Outside Television and PBS.

Watch the film (note: this web version is a 20 min version. The film was edited to 10 minutes for contest judging). 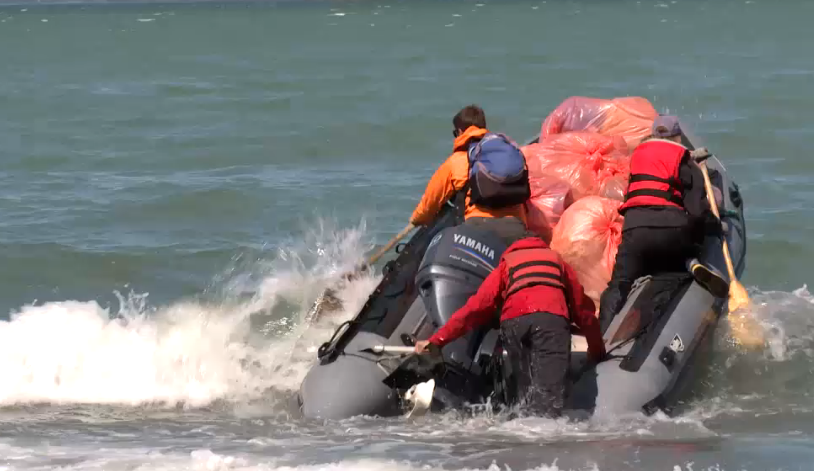 A team of scientist, artists, and filmmakers haul garbage off a beach near Kodiak.