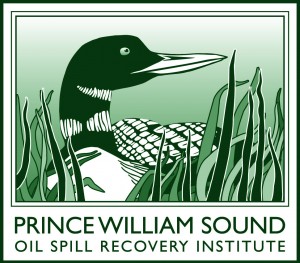 The Prince William Sound Oil Spill Recovery Institute (OSRI) in Cordova, Alaska along with the Alaska Ocean Observing System (AOOS) supported development of oceanic and atmospheric observations and models. During the Sound Predictions experiment in 2009 it became obvious that freshwater input remains one of the most difficult, yet important, variables to model. Based on that need OSRI and AOOS are prepared to partner on a project to test the hydrological model used for ocean circulation to help identify likely areas for improvement.

OSRI seeks a proposal for a three year project to validate the hydrological model currently being used as input to the oceanographic model developed for Prince William Sound. The modeling effort is led by Dr. Yi Chao at the Jet Propulsion Laboratory. The successful applicant can either work with Dr. Chao or run a stand-alone version of the hydrological model; however, we expect that the analysis will include a section on how errors in the hydrological modeling may affect the circulation results.

The effort should be designed to separate the influence of precipitation and glacial melt on freshwater input. The ability to link freshwater flow to the measured precipitation is desired.
The overall project budget is expected to be $390K with $100K in FY12, $175K in FY13, and $115K in FY14.

Proposals must link the activities to OSRI’s mission and goals.

Applicants are encouraged to contact: Dr. Scott Pegau, OSRI Research Program Manager, if you have questions regarding this opportunity.