In 2006, the National Academy of Sciences published “Toward an Integrated Arctic Observing Network” on the severity of the Arctic region’s observable environmental changes and their myriad implications for national and global welfare. The study recognized inherent challenges of the Arctic’s unique environment, such as its remote location, vast expanse, limited accessibility, and sparse observing infrastructure to understand these changes. It declared that if left unaddressed, scientists’ abilities to understand, predict, and inform adaption and response to the Arctic’s natural and societal-driven changes would remain out of our reach.

The report outlined detailed operational recommendations and compelling societal justifications to implement an international Arctic Observing Network (AON) for enhanced delivery of observations. The AON was envisioned as diverse in nature to encourage numerous networks and programs already in existence – satellites, weather observations, terrestrial observatories, ocean buoys and moorings, ecological sampling networks, and even citizen science – to coordinate, streamline, and learn from other experts and their methodologies. A realized AON would not only improve current and long-term Arctic monitoring and observation needs, it would vastly advance scientists’ comprehensive understanding of how Arctic climate connects within the global environmental system.

In 2016, significant progress was made when NOAA established the U.S. AON Office and its interagency Board to encourage U.S. interests and efforts towards an international AON. Second, the Federal Government’s Office of Science and Technology Policy (OSTP) funded the Science and Technology Policy Institute, in collaboration with SAON, to develop an Arctic-specific societal framework.

Today, the U.S. AON Office, SAON, and other Arctic Nations, the State of Alaska and Alaskan Tribal Governments, Industry, academia, and other NGOs all remain committed to the continued advancements of a robust and effective pan-Arctic Observing Network. The U.S. AON Board is actively deliberating a Strategy for U.S. Arctic Observing, expected to be released for public comment by the Fall of 2018. Please check back regularly for progress updates recognized within the IARPC’s second 5-year plan, the Arctic Research Plan 2017-2021. 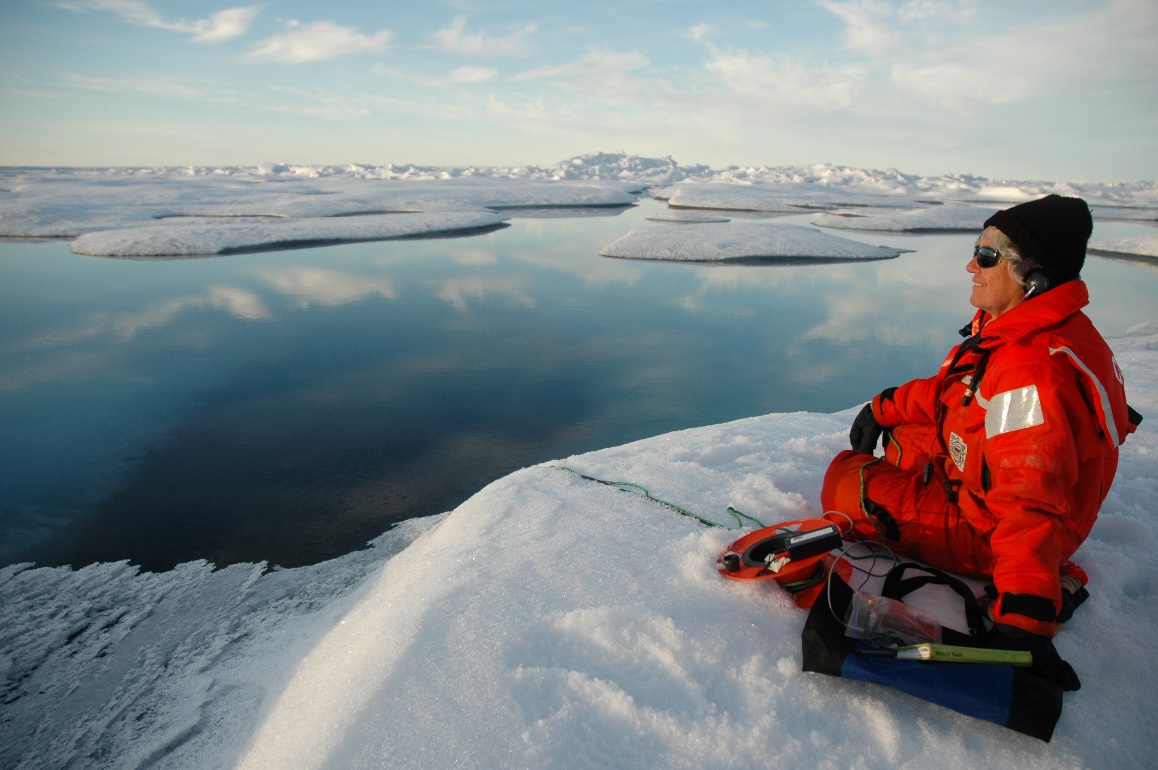