Willoughby Peterson is the Environmental Lab Specialist with the Sitka Tribe of Alaska. He runs the ocean acidification monitoring program at the lab and also analyzes water samples collected by other Southeast Alaska communities. 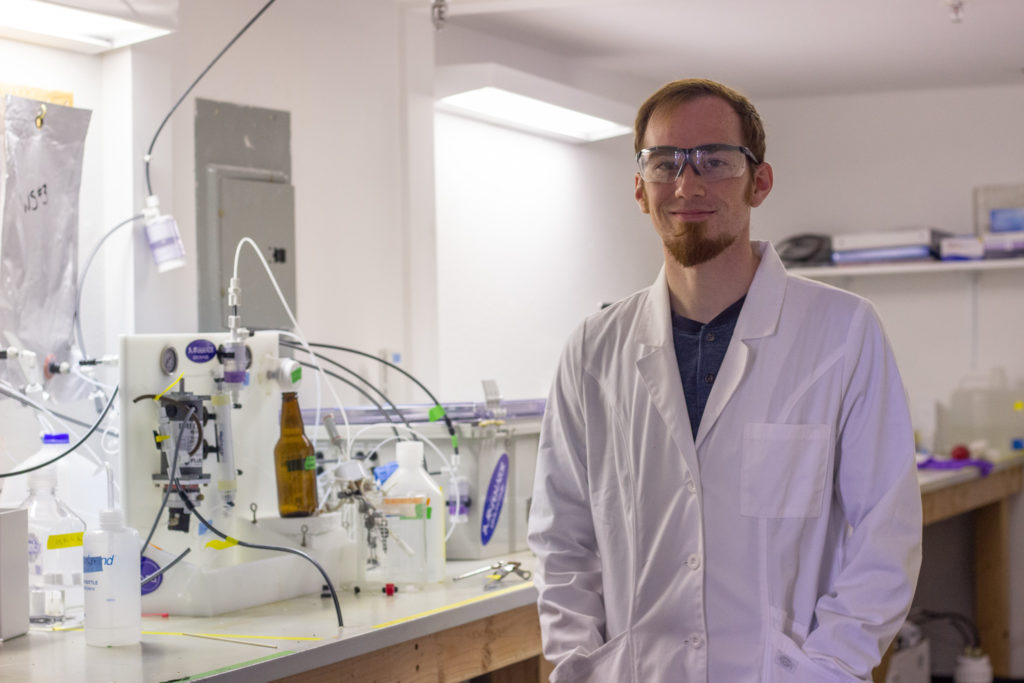 Q: Part of your role is overseeing the Sitka Burke-o-Lator.  Could you tell us about what that is, and why Sitka has one?

A Burke-o-Lator is a system that measures the ocean chemistry of seawater to help us better understand ocean acidification and current conditions. Our BoL measures the partial pressure of carbon dioxide (pCO2) and total dissolved inorganic carbon (TCO2) from Sitka Sound as well as bottled samples from other Southeast communities. Ocean water from Sitka Harbor comes into our lab via a pump and a series of PVC pipes, and measurements are taken with several tools including a thermosalinograph (TSG), an equilibrator, and a gas analyzer. The TSG measures temperature and salinity while the equilibrator bubbles water to provide a balance in water-gas vapor pressure, which the gas analyzer uses to measure the concentration of CO2. There is a lot more to it, but these are the main components.

Sitka Tribe of Alaska (STA) has a Burke-o-Lator because of its ability to provide baseline data on ocean acidification. We know that ocean acidification is happening due to a rising concentration of CO2 in the atmosphere and consequently in the ocean as well. What a lot of people don’t realize is that CO2 is more soluble in our cold Alaskan waters. The higher CO2 messes with the natural carbonate chemistry, lowering the pH and causing marine species like shellfish to work harder to build their shells. As the ocean becomes more acidic, shells become thinner, growth slows down and death rates rise, which can affect food resources for people.

Q: We’ve heard Burke-o-Lator care is not straight forward and that measurements have to be really precise.  Could you explain more?

The instruments used in the Burke-o-Lator are very sensitive to little changes in the properties of the water. For instance, when I’m analyzing samples from partner communities around Southeast, I must check that they were properly sealed, the temperatures are recorded, and that no bubbles are forming a vapor lock when the machine is running. These all affect how the system measures the amount of CO2 in a sample. If a sample doesn’t get a proper seal, the ambient CO2 will begin to dissolve into the sample, and it won’t be representative of the ocean conditions for that site and date. The same is true for missing temperatures because temperature is a main factor in the capacity of water to dissolve gasses. Our Burke-o-Lator is finicky at times, and if I’m not being observant about little things and staying patient it can get upset. 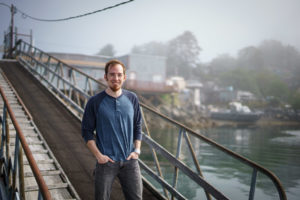 Q: Do you have a particularly memorable moment with the Burke-o-Lator, or in your job?

There was this one time when we finished doing maintenance on a gas scrubber and when I turned the machine back on, the top of the scrubber popped of in a very dramatic way, blowing soda lime dust in all directions. At first, I thought I had somehow blown up the whole thing, but it wasn’t that bad. I just needed to adjust the air pressure and make a better seal on the scrubber.

My favorite moment working for STA was this past summer when we caught over 500 sockeye salmon up Necker Bay with an impromptu beach seining venture. We were counting, processing, and distributing salmon for days, which is a lot of hard work but very fulfilling to see it go to people’s tables.

Q: Please tell us a little bit about your background and how you got involved in ocean acidification.

My path to ocean acidification is a bit serendipitous; it wasn’t explicitly in my plans but the opportunities along the way were easy choices that eventually helped me find my way here. I grew up in Sitka and always knew I would return someday to help lead in the protection of our environmental resources. I studied environmental engineering and earth sciences at the University of California Irvine, graduating in 2013. From 2014 to 2017 I worked for the Yukon River Inter-Tribal Watershed Council in brownfield tribal response projects, which are contaminated sites along the Yukon River with cleanup and reuse goals.

The work up north was remarkable and fulfilling but I couldn’t scratch the itch I had for wanting to be in Southeast Alaska. In 2018 I found a seasonal position in a program called Training Rural Alaska Youth Leaders & Students, in which I helped lead three high school age students to implement stream restoration around Baranof Island with the US Forest Service. After the projects finished I wanted to stay in Sitka so I worked for the Sitka Sound Science Center as the Research Coordinator and SIRF Director, which exposed me to a lot of the amazing research happening in Southeast Alaska, including the STA Environmental Research Lab. I honestly didn’t realize how much STA had expanded their scientific arms since I had left Sitka in 2008.

After speaking with Esther Kennedy several times about her position and the fact that it’d be open because she would be moving to pursue a PhD, I knew I had to apply. I was particularly attracted to the intersection of ocean research and protection of subsistence food. As a tribal citizen motivated to protect our natural resources the decision was obvious to me. This June it will be a year since I started and I’m so grateful for all the twists and turns that finally led me to here. 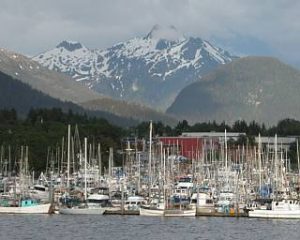 Q: How do you think people view ocean acidification in Sitka?

I think there are several general camps of thought, but I don’t think there is a unified understanding of the current state of ocean acidification in Southeast Alaska. We’re working to help change this by providing data. When I speak to people, if they know anything about ocean acidification, they tend to understand why it’s happening but aren’t sure to what extent they should be concerned. I believe once people have access to reliable high-resolution data, the perspectives of people will take more form and allow for sensible solutions.

Q: What do you think is the most valuable part of community-based research in Southeast Alaska? 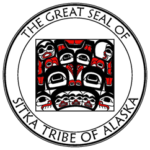 There are so many benefits to community-based research that it would be difficult to pin down one best aspect. However, I do believe it is incredibly valuable that the sampling and research is being conducted by people who have lived here for decades and most of them have tribal ancestry that goes back thousands of years. This gives confidence to the leaders and decision-makers that will one day rely on our data to conduct additional research and implement solutions to help mitigate the harmful impacts of climate change.

I would just like to say that despite what people may believe about why the climate is changing, it is undeniable that it is always evolving. The planet is a complex system, so change doesn’t happen in just one direction – everything is in flux. We play a role in that equation, especially with our greenhouse gas emissions. The best way forward is to work together on understanding and adapting. This requires a lot of sacrifices in comfort, but in the long run I believe it will make our lives more efficient and healthier.