A project of the Ocean Acidification Network

Episode 5
What is a Carbon Fee or Carbon Tax? Learn about bills in Congress

A carbon fee or tax offers an approach to carbon pricing represented in multiple bills in Congress. This episode features the Energy Innovation and Carbon Dividend Act.

Adele Morris, Brookings Institution (Appearing by permission in The Future Ocean via clips from recorded presentations)
Adele Morris is a senior fellow in Economic Studies and Policy Director for Climate and Energy Economics at the Brookings Institution. Her research informs critical decisions related to climate change, energy, and tax policy. She is a leading global expert on the design of carbon pricing policies. She joined Brookings in July 2008 from the Joint Economic Committee of the U.S. Congress, where she advised members and staff on economic, energy, and environmental policy. Morris was the lead natural resource economist for the U.S. Treasury Department and served as the senior economist for environmental affairs at the President’s Council of Economic Advisers during the development of the Kyoto Protocol on climate change. She holds a PhD in Economics from Princeton University.

More information on topics discussed in this episode: 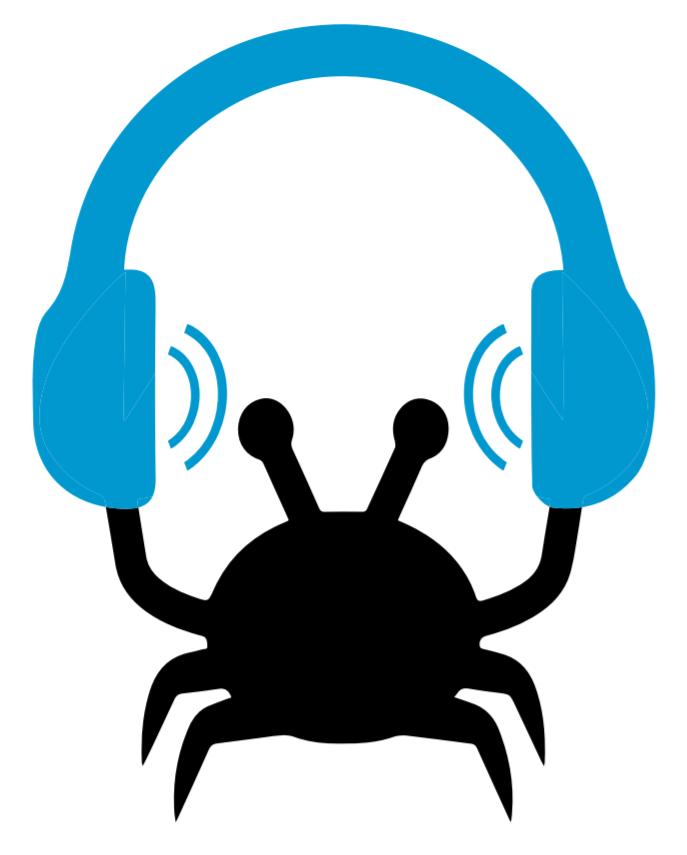